Programmers memory seems to be volatile regarding the meaning of the C or C++ qualifier ‘volatile’. There are at least a dozen of articles on the internet referencing or copying in verbatim Jones Nigel and a zillion discussions on bulletin boards. Yet there is at least as much superstition among even experienced developers.
Section 6.7.2 of ISO C99 defines it simply as: “An object that has volatile-qualified type may be modified in ways unknown to the implementation or have other unknown side effects.”
There is nothing magic about the volatile type qualifier! 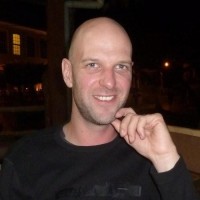